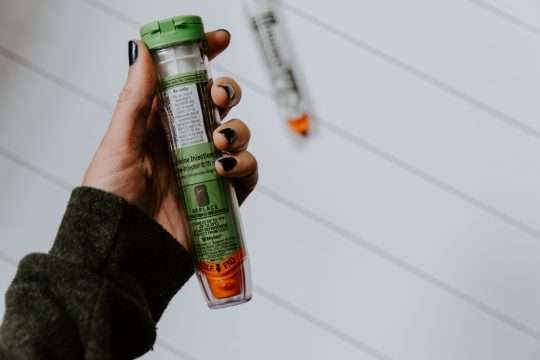 Over the last few weeks, the subject of allergies has taken precedence in the news, following the tragic death of Natasha Ednan-Laperouse, who sadly lost her life from a severe allergic reaction. This case received widespread media interest both in the UK and overseas, and as a result, many people with allergies may have been left feeling extremely vulnerable and anxious during this time.

One of the issues that has come up is that of needle length of Epipens and other AAIs. Some people may recall this issue being raised previously following the tragic death of Poppy Harvey, where there was concern that despite the administration of an Epipen, the needle length had been insufficient to ensure that adrenaline reached the muscle. Understandably, the headlines surrounding this case led to concern amongst allergy patients over whether the needle length of their device is suitable. Much of the media coverage has been unhelpful – leaving out the very important detail that when an AAI is injected into the leg, it is pressed into the skin and muscle, in order to activate it. This compresses the fat layer, making it much thinner and hence the needle need not be as long as it would be if you were to passively inject it into the skin. Also, if the needle is too long, there is a risk it would hit the bone, kink and not deliver the adrenaline. So what does the MHRA, who has responsibility in this area, say about this issue?

To give a bit of background, the MHRA conducted a review in 2014 into adrenaline auto-injectors which included consideration of adrenaline auto-injector needle length to treat anaphylaxis. This concern was taken forwards by the MHRA as part of a wider European safety review which reported in 2015. The European safety review endorsed that injection of adrenaline into muscle is the preferred way to treat anaphylaxis. One of the conclusions from the review was that studies in human volunteers were needed to investigate whether the rate and extent of adrenaline uptake into the bloodstream following adrenaline auto-injector deployment is consistent with an intramuscular site of injection and/or penetration. The response of body tissues to the administered adrenaline should also be evaluated. In addition to needle length, the propulsive force of the device as well as the physical barrier of the fascia lata were considered in the review.

Results from the studies of Epipen, Jext and Emerade are pending and it is expected that all data will be available by end 2019. Until these studies are back the MHRA will understandably not commit to a specific position.

To summarise, it should definitely be considered that for obese patients, an Emerade 500 with a higher dose of adrenaline and longer needle, may be suitable. However, there are already existing studies from Canada which demonstrate that Epipens, when used as prescribed into the thighs of young adult men, result in the same peaks of plasma adrenaline as seen in IM injections. This provides reassurance of their effectiveness pending the current studies and I am certainly not changing my practice until I have seen the outcome of the studies – and will continue to consider this issue on a case by case basis with each patient I prescribe an AAI to.

Top Tips for Living with Eczema 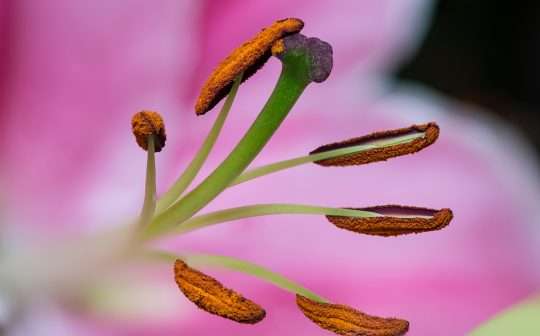